Cenotes are natural swimming holes formed by the collapse of porous limestone bedrock, which has revealed a secret subterranean world of groundwater pools. Most cave cenotes have fresh water that has been meticulously filtered by the earth, making them so clear and pure that you can see straight through to small fish frolicking in the plant life below.

The name cenote have it is origin from the Mayan word ts’onot , that refer to any location with accessible groundwater. The cenotes are especially associated with the Yucatán Peninsula of Mexico, and are in the Mayan culture places or portals to communicate with the gods of the underworld, and therefore originally places for worship and sacrificial offerings. 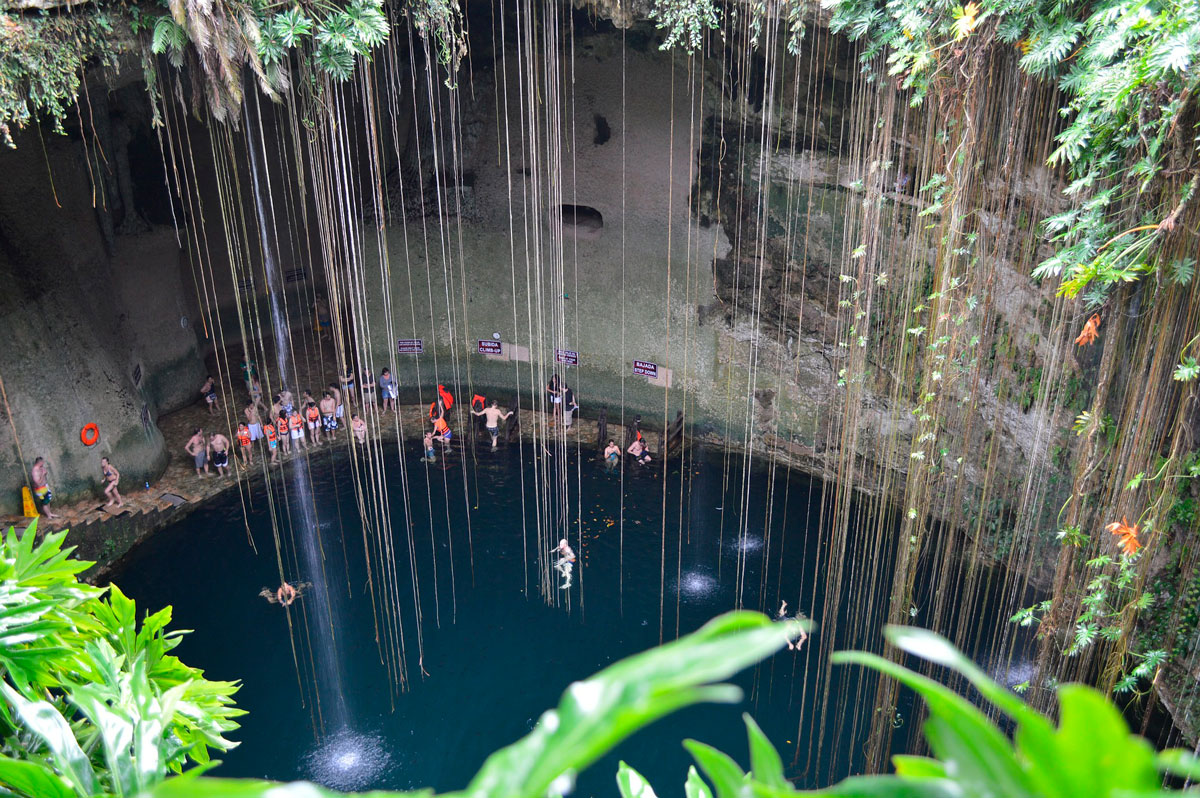 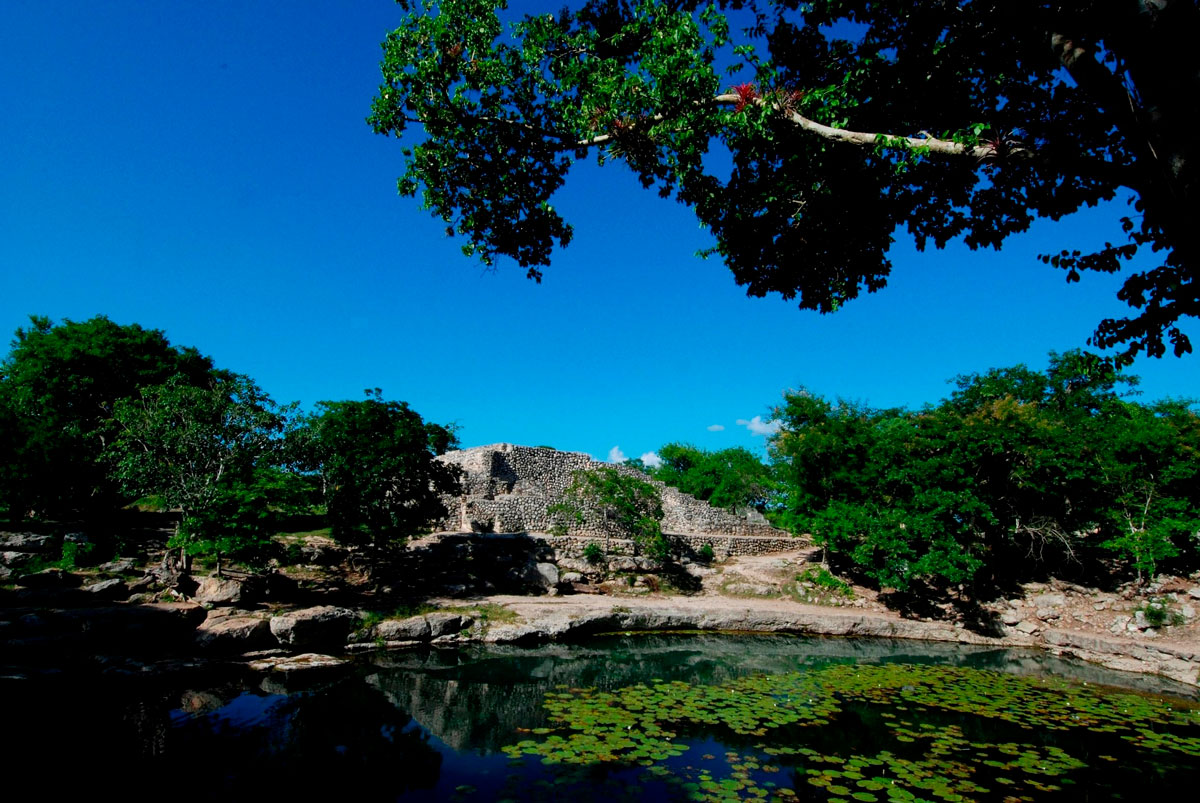 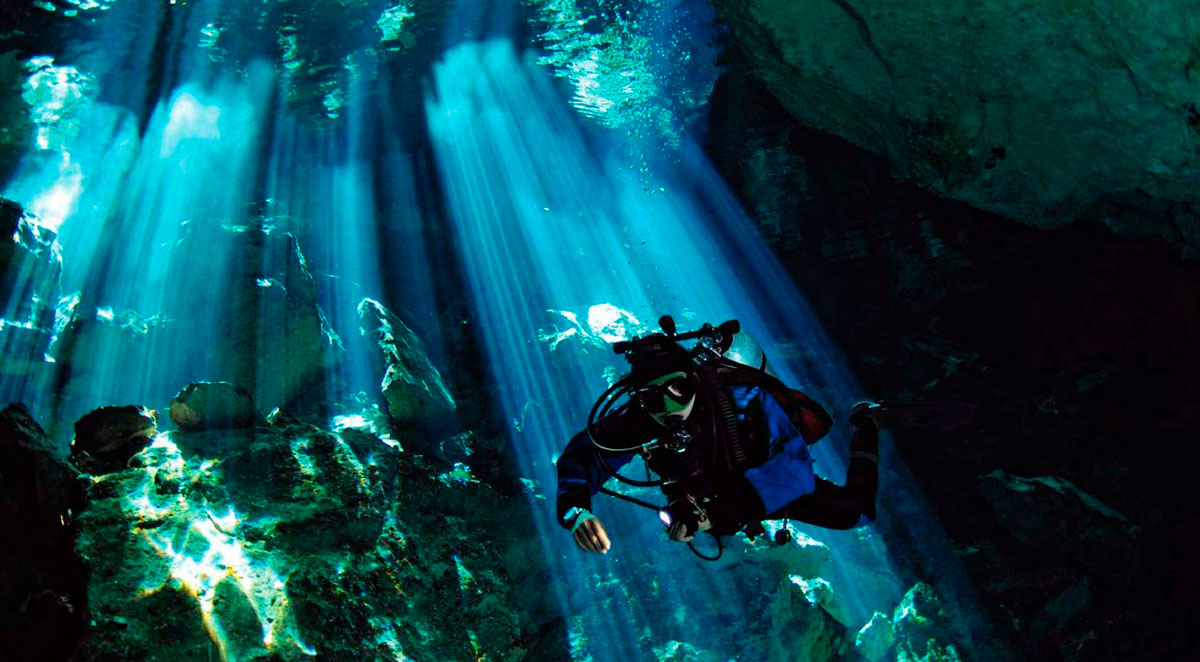 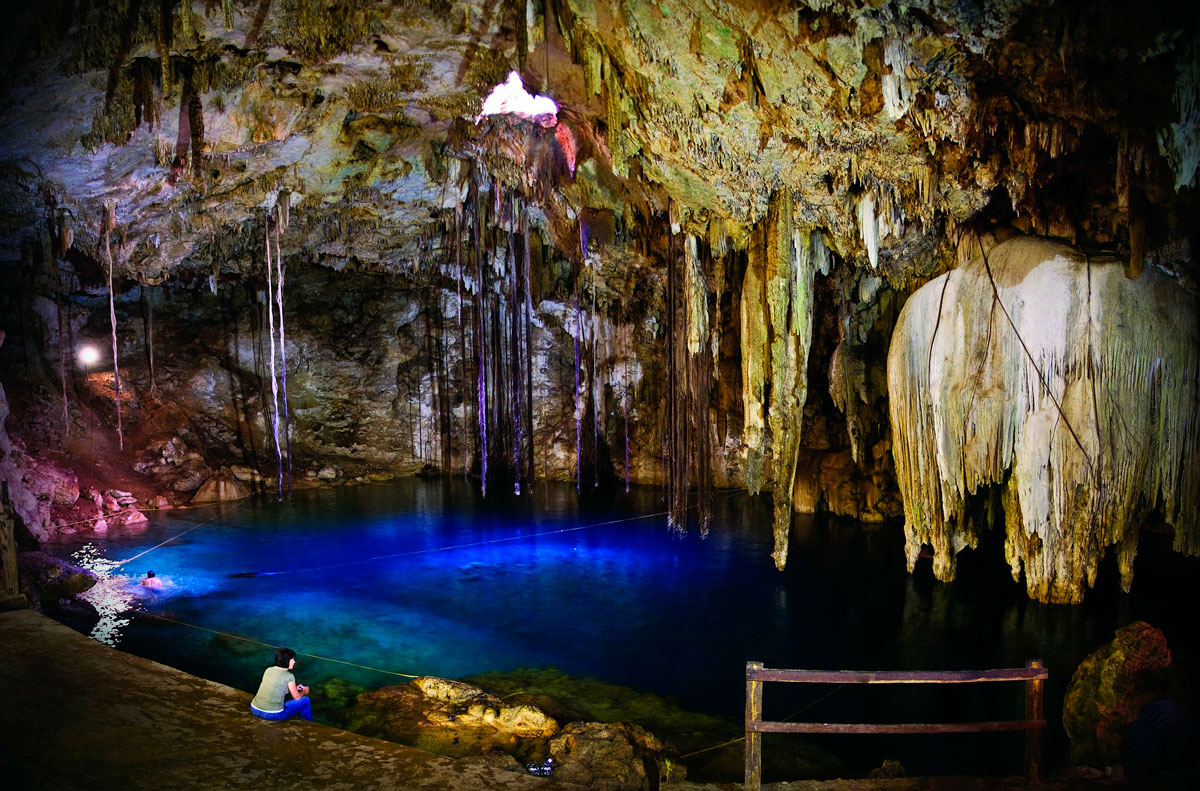