The city of Campeche has it´s name derived from the Maya name of a settlement called “Ah-Kin-Pech” where the city of Campeche is now. When the Spanish conquistadores arrived there in 1517 they called it Lazaro. The state capital Campeche was declared a World Heritage Site in 1997.

During the colonial era, Campeche was a commercial port equal to Havana and Cartagena even though piracy was a constant threat. It shipped valuable exports such as agricultural goods, tropical hardwoods and dyewood, then a widely used textile dye in Europe. It also handled gold and silver from other areas in Mexico going to Spain.
The city is one of the least known and unrated colonial cities in Mexico, but it has a beautiful centro historico typical of colonial Spanish cities, and lot of lovely colonial churches and buildings.

Near Campeche you may also visit the early arquelogical site, Edzna as one of the most important ceremonial centers in the pre Classic Maya period (300-900CE). Other interesting Mayan sites and pyramids near Campeche are Xtampak, Calakmul and Becán. 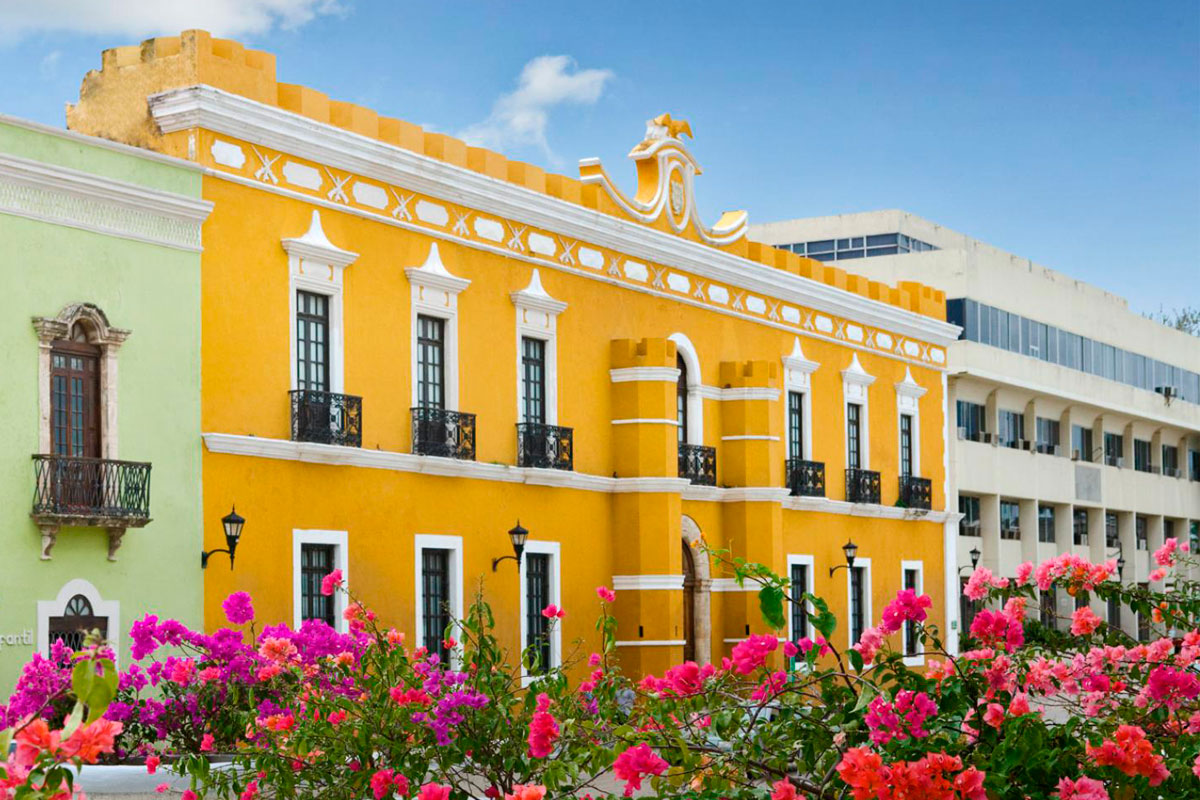 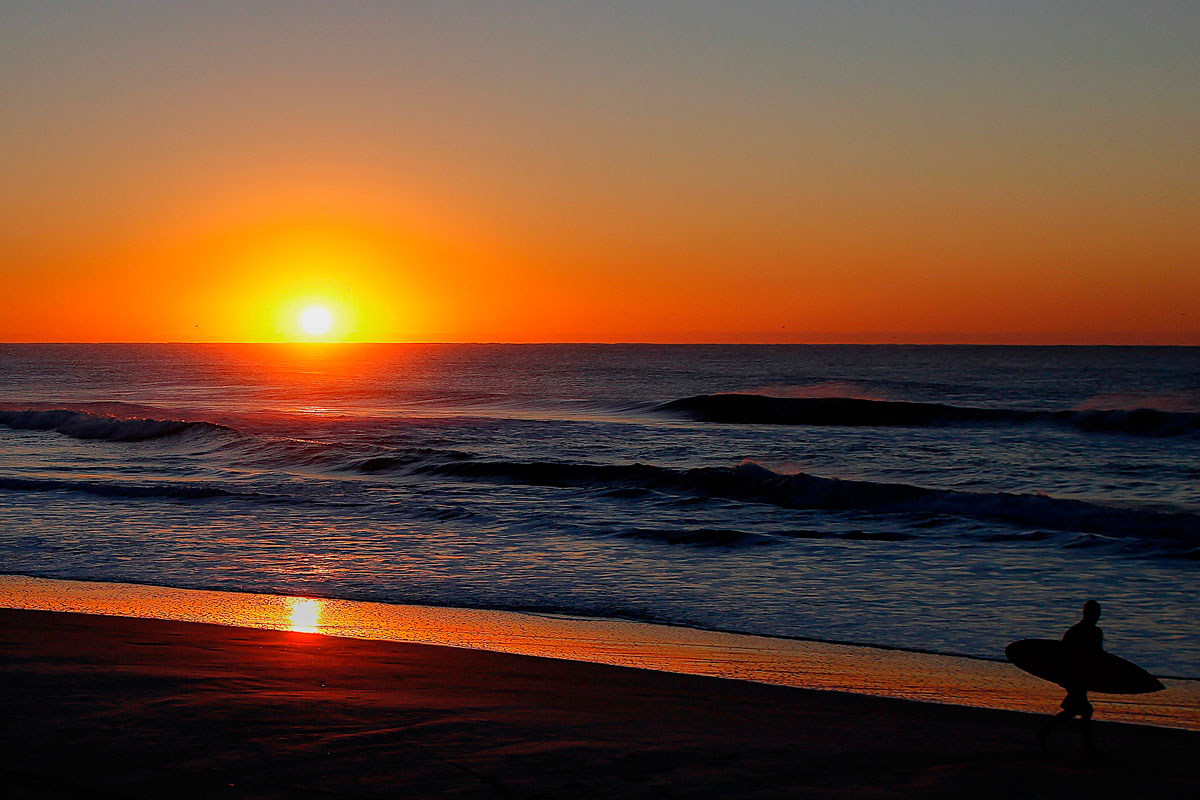 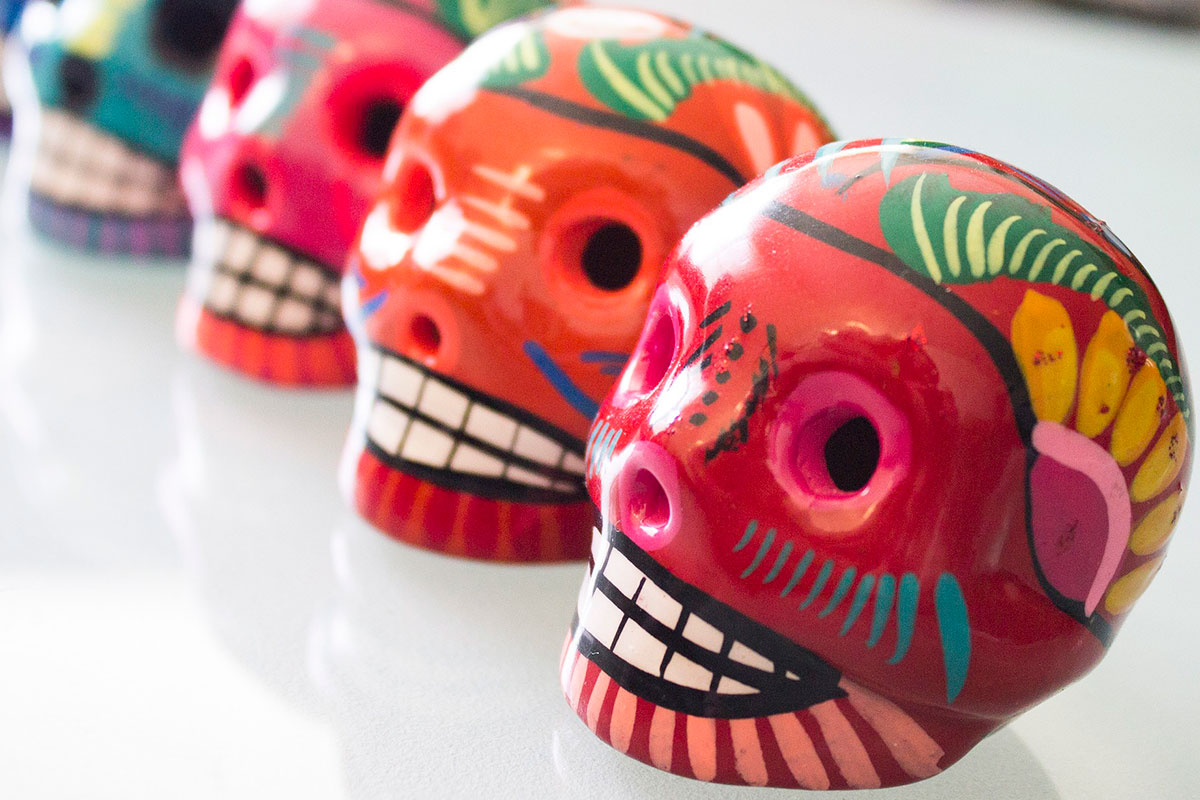 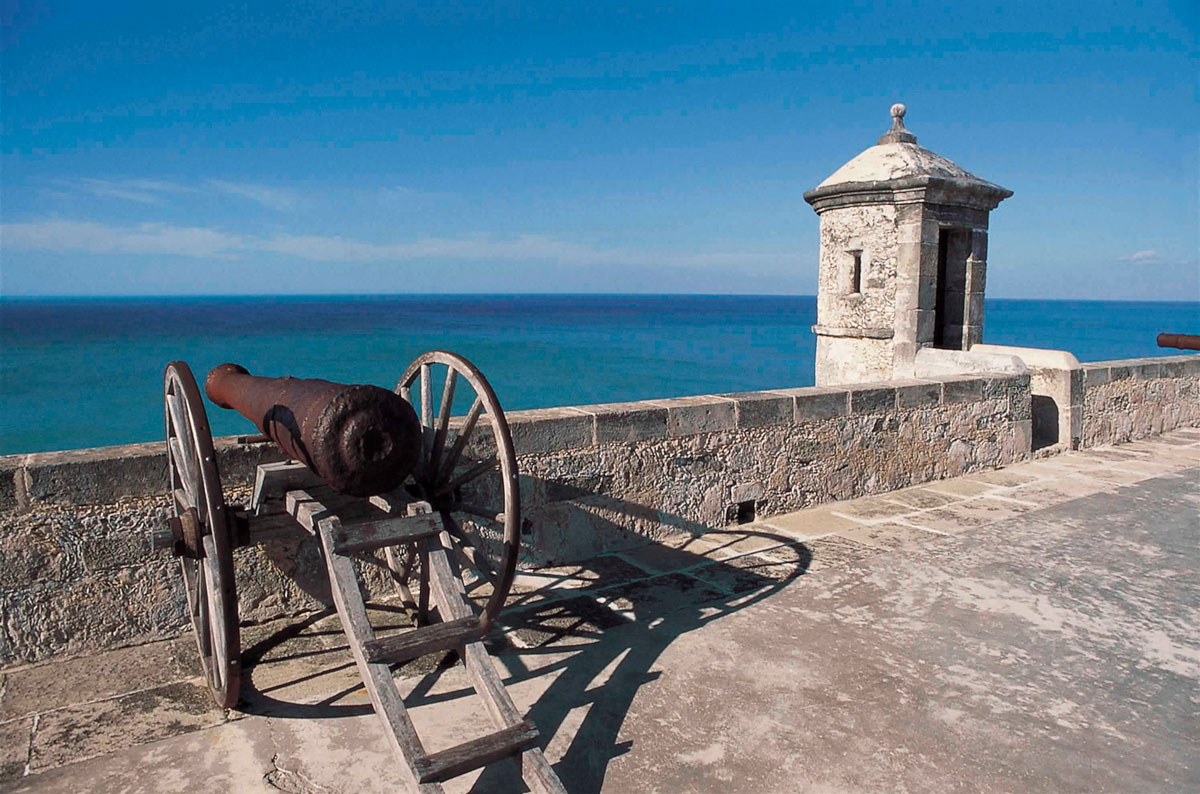 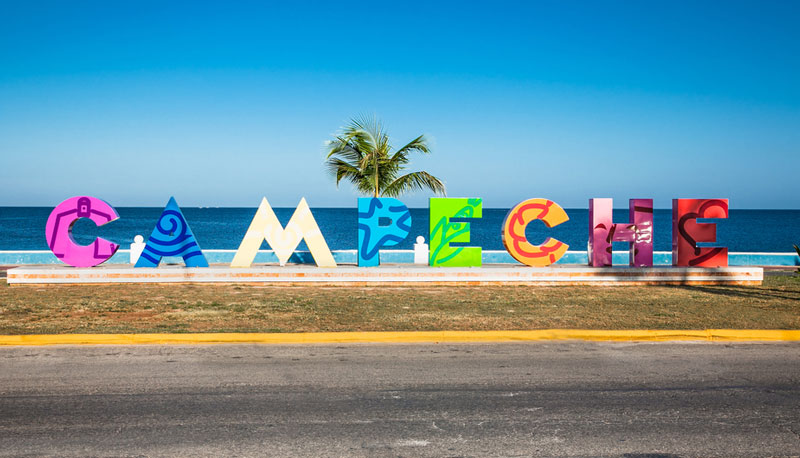 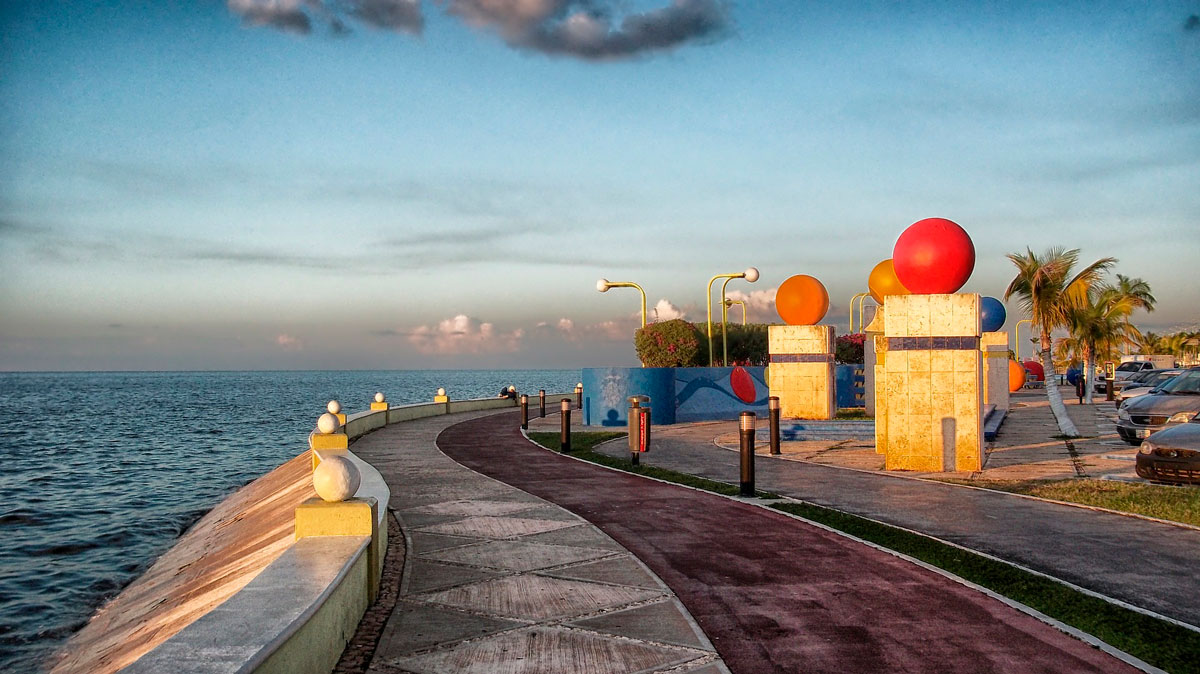 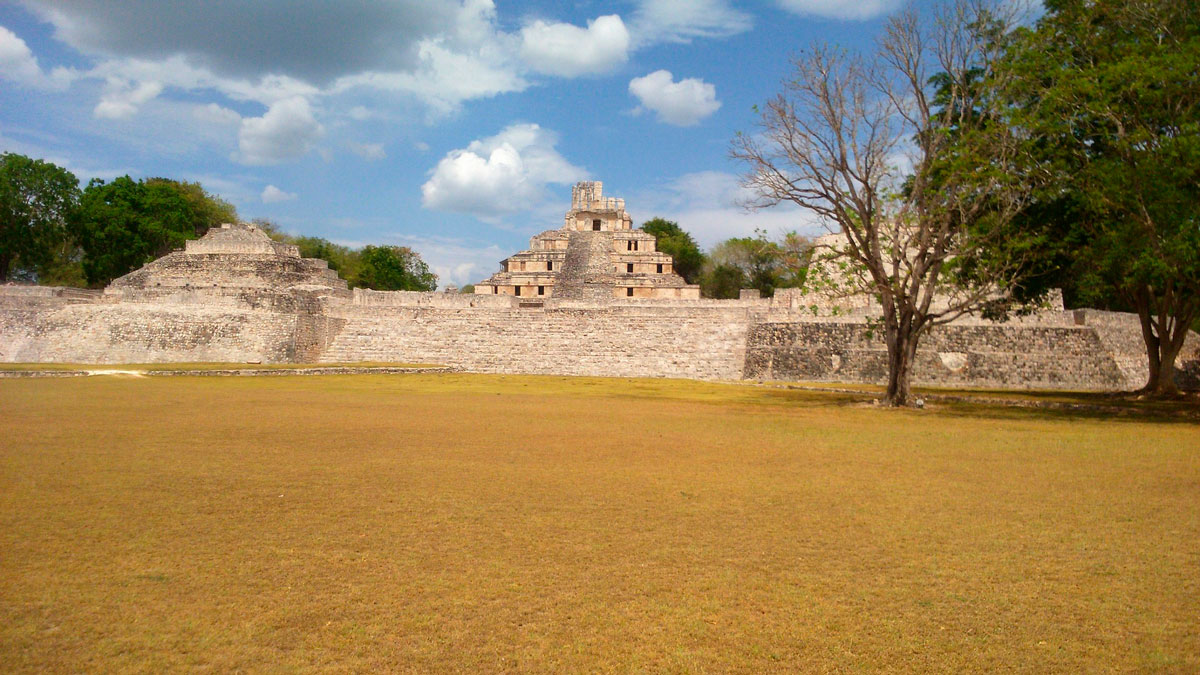